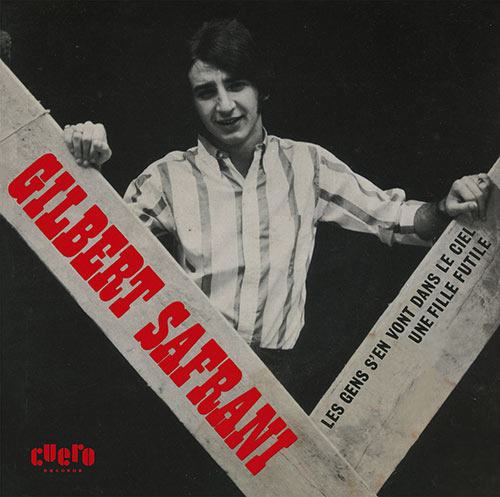 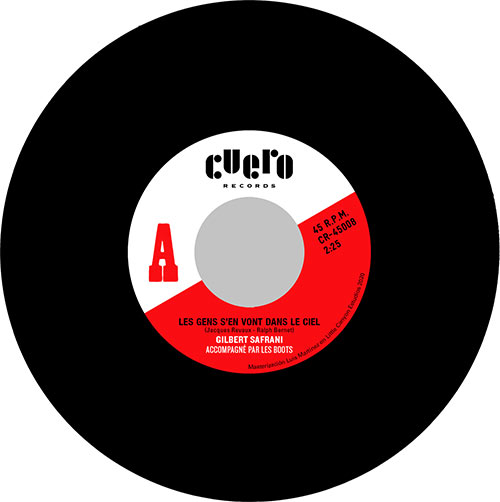 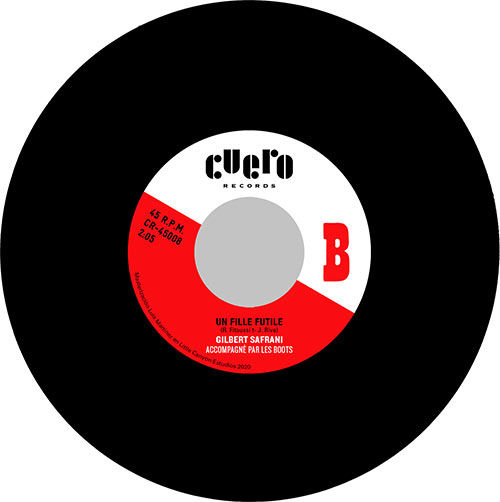 1966 was the year for perfect garage beat all over the world and Gilbert Safrani with the backing band Les Boots recorded this French masterpiece. Originally released as part of an EP, here you have two killers in a fully remastered top loud sound to set the dancefloor on fire. Terrific guitar breaks, superb harmonies and Les Boots playing wilder than ever. Limited 450 copies edition.